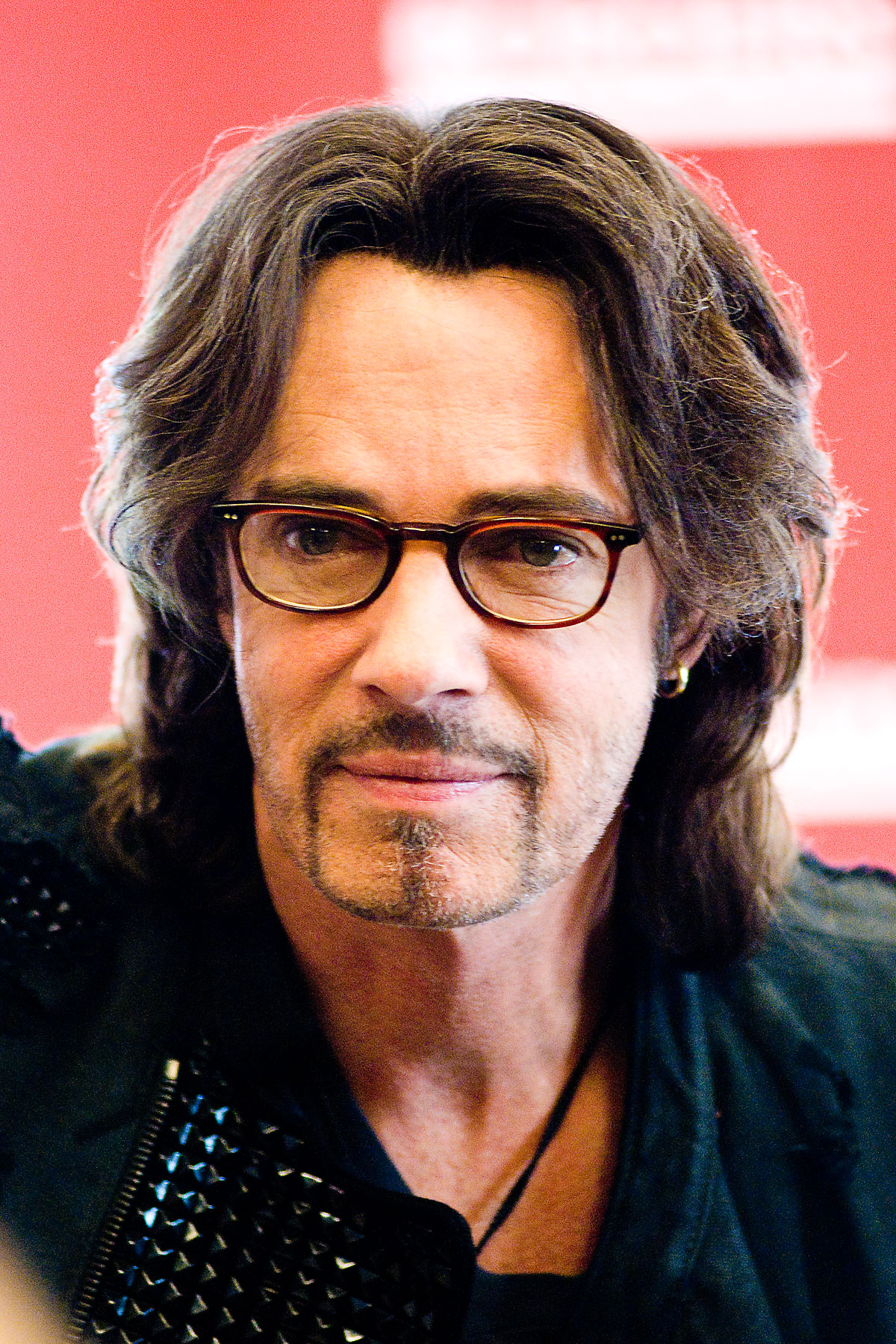 My first rockstar crush was Rick Springfield. I had posters of him on my walls, as most girls did back in the early 80s.

I also changed clothes in my closet because it freaked me out, the way Rick’s eyes would follow me wherever I went in my room.

What can I say? My freak flag has flown for a long time. 🙂

Last week, I was reminded by a Facebook post by Billboard that Rick’s song “Jessie’s Girl” went to #1 on August 1,1981.

And it’s the song that taught me the word, “moot”. Ha!

I actually wrote about my relationship to “Jessie’s Girl” in “Connection: Temporary” a numbered parts essay in Fractured: essays on love, friendship, and the nightmares in between.

I’m sitting in the Louisiana mid-day heat melting to the vinyl of my parents’ day-glow orange Vega — the one with the twice-rebuilt engine, courtesy of my father. My family is beyond technologically challenged, so I’m outside listening to the radio. Waiting. Crickets play their own brand of music while I swat at flies with lazy flicks of my hand. Finally, the familiar strains of the tune I’ve been not-so-patiently waiting to hear come tumbling out of the speakers. The absolute joy I feel makes me want to laugh and cry, all at once hysterical and calm. In the few seconds before the vocals come in, I think to myself:

Tons of people are listening to this song at exactly this moment.

It’s such an overwhelming thought, the feeling it evokes frightening in its intensity. The world seems so big, and I feel so utterly small — a modern day Thumbelina in a giant’s world. Dissolving further into the seat, the contradictory emotions cascade through me, over me, under me, around me. My entire body tingles until I am nothing but the song.

The year is 1981, and I’m ten years old. The song I’ve been waiting to hear is Rick Springfield’s “Jessie’s Girl.”

I never got to see Rick play live until I was well into adulthood – I think I’ve managed 5 or 6 times since then. And I still feel the same way whenever I heard “Jessie’s Girl”. The minute I hear the opening guitar, I’m transported back to feeling completely overwhelmed.

And I love it.

This site uses Akismet to reduce spam. Learn how your comment data is processed.

We use cookies on our website to give you the most relevant experience by remembering your preferences and repeat visits. By clicking “Accept All”, you consent to the use of ALL the cookies. However, you may visit "Cookie Settings" to provide a controlled consent.
Cookie SettingsAccept All
Manage consent

This website uses cookies to improve your experience while you navigate through the website. Out of these, the cookies that are categorized as necessary are stored on your browser as they are essential for the working of basic functionalities of the website. We also use third-party cookies that help us analyze and understand how you use this website. These cookies will be stored in your browser only with your consent. You also have the option to opt-out of these cookies. But opting out of some of these cookies may affect your browsing experience.
Necessary Always Enabled
Necessary cookies are absolutely essential for the website to function properly. These cookies ensure basic functionalities and security features of the website, anonymously.
Functional
Functional cookies help to perform certain functionalities like sharing the content of the website on social media platforms, collect feedbacks, and other third-party features.
Performance
Performance cookies are used to understand and analyze the key performance indexes of the website which helps in delivering a better user experience for the visitors.
Analytics
Analytical cookies are used to understand how visitors interact with the website. These cookies help provide information on metrics the number of visitors, bounce rate, traffic source, etc.
Advertisement
Advertisement cookies are used to provide visitors with relevant ads and marketing campaigns. These cookies track visitors across websites and collect information to provide customized ads.
Others
Other uncategorized cookies are those that are being analyzed and have not been classified into a category as yet.
SAVE & ACCEPT